It is also a mark of tribute to Dr Bhim Rao Ambedkar who played an important role in the framing of the Indian Constitution.

India will be celebrating Constitution Day or Samvidhan Diwas on Thursday (November 26).

Constitution Day is celebrated in India on November 26 every year. On this day, back in 1949, the Constituent Assembly of India formally adopted the Constitution of India, which came into effect on January 26, 1950.

The Ministry of Social Justice and Empowerment on 19th November 2015 notified the decision of the Government of India to celebrate the 26th day of November every year as ‘Constitution Day’ to promote Constitution values among citizens.

It is also a mark of tribute to Dr Bhim Rao Ambedkar, the first law minister of India, who played an important role in the framing of the Indian Constitution.

Here are certain important facts that we need to know about the Constitution:

1. The Constitution of India was drafted between December 1946 and December 1949 – the most challenging period. This was the time when religious riots, caste wars, and entrenched gender inequality were threatening the social fabric of the country.

2. Constitution of India lays down the framework defining fundamental political principles, establishes the structure, procedures, powers, and duties of government institutions and sets out fundamental rights, directive principles and the duties of citizens.

4. It was neither printed or typed. It was handwritten and calligraphed in both Hindi and English.

5. Since the Indian Constitution came into the act, the females in India got the right to vote.

6. It is also known as ‘bag of borrowings’ as it has borrowed several ideas from other countries. 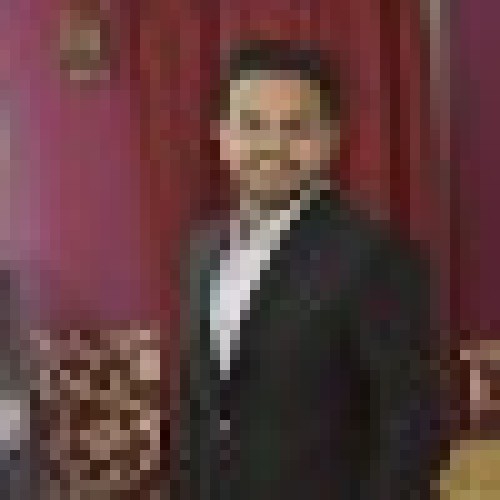 Piyush thada
Previous article
12 years after Mumbai terror attacks: Remembering the heroes of 26/11
Next article
Pandemic Or Not, People Must Stay Active: WHO