Delhi Minister of Health and Family Welfare Satyendar Jain addressed a press conference to update the daily Delhi Health Bulletin in which he addressed .Jain said that Delhi has enough resources to supply coronavirus vaccine to entire Delhi in three to four weeks. He added that to provide vaccine to the people, Delhi govt has the facilities like mohalla clinics, polyclinics, dispensaries and hospitals; there will be no issue of storage of vaccine as well. He said that the peaceful movement of farmers should not be stopped, the central government should listen to the voice of their legitimate demands. He also said that the Delhi government is welcoming farmers but the central government is preventing farmers from coming to Delhi. Shri Jain said that the positivity rate in Delhi has decreased to 8.51% as opposed to 15.26% on November 7; Overall more than 9500 beds are available, out of which 1200 ICU beds are vacant.

He said there were 5482 new cases in Delhi on Saturday. Positivity rate was down to 8.51% from 15.26%. It has become less than half since November 7, 2020. At present, more than 50% beds are available in hospitals. Total beds available are more than 9500. The occupancy rate is therefore steadily decreasing. In terms of ICU beds, more than 1200 are available.

“We are waiting for the vaccine to be made available. Delhi has the infrastructure to roll it out and make it accessible to all the citizens within 3-4 weeks. Delhi is equipped with the latest infrastructure to facilitate the roll-out of the vaccine to Delhi’s population. For application, there are Mohalla Clinics, hospitals etc. It depends on how soon we get it from Central Government. As far as Storage is concerned, all amenities have been taken care of.” said Jain.

Commenting on the ongoing farmer agitation, the minister said, “The farmers have legitimate concerns. They should at least be heard. The bill has been passed by Central Government. It is their responsibility to deliberate with the farmers.”

He said, “They are our providers, a fair chance should be given to them to put across their points.  Delhi government refused Delhi Police’s proposal to convert stadiums into jails. There is no need to carry out arrests. Delhi Government is merely facilitating their visit. For them, all necessary amenities will be taken care of 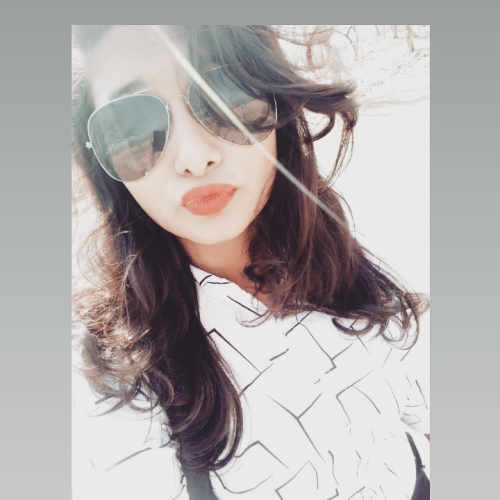