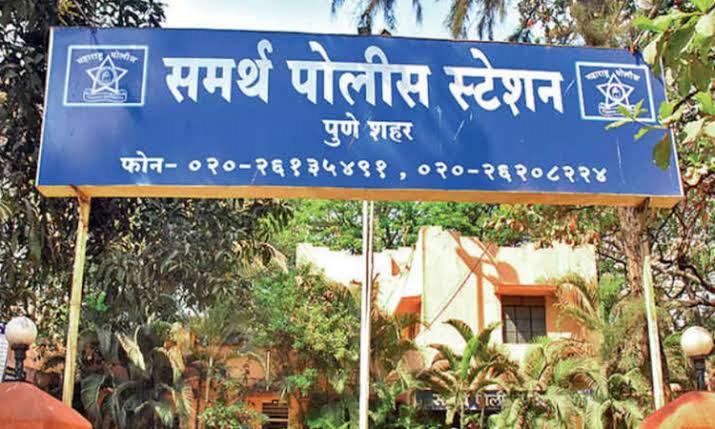 Pune, 23rd November 2022:An IT engineer stole an expensive Honda City car from OLX to impress his girlfriend. The police have handcuffed the concerned in this regard. Samarth police arrested the accused within 24 hours. The arrested person has been identified as Ishaat Sharma (25), a resident of Vimannagar. He is an IT engineer working in a reputed company.

He likes a girl and booked a Honda car to impress her. The employee of the OLX company came to the gate of Savitribai Phule Pune University (SPPU) to give the car. Reportedly, Ishaat stated that it was his mother’s birthday and wanted to show her the car. After that, he ran away from the location.